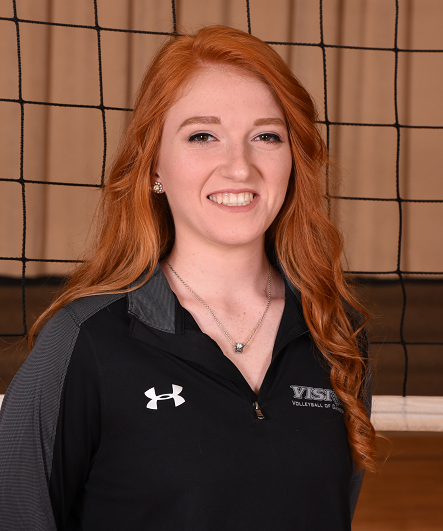 Erin Livingston has played volleyball for 10 years, 8 of which were during middle and high school for Cornerstone Academy and Eastside High School, as well as playing club for Vision. Erin has moved back to Gainesville from Miami where she graduated with her AS in Culinary Arts from Johnson and Wales University. During her time at JWU, she played as the team’s defensive specialist and back-up setter. When she moved back she began coaching at Cornerstone Academy as the head coach for the junior varsity team and assistant coach for the varsity team. This will be Erin’s first year coaching for Vision and she is excited to teach young ladies how to play the game.