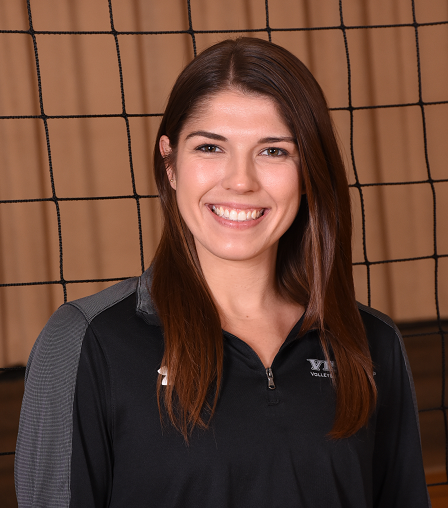 Jaclyn has recently moved to Gainesville from Orlando, Florida. In Orlando she attended the University of Central Florida and was an outside hitter for the Woman’s Club Volleyball Team for 2 years and coached the B Team for one semester. She earned her BS degree in Environmental Science in May 2017. Before UCF she was awarded a scholarship and played at Broward College for 2 years as an outside hitter, defensive specialist and right side hitter/ setter. She was awarded First Team All State and MVP.

Jaclyn has played on Club teams from age 9 through high school. She was on the varsity team at West Broward High School during all 4 years where she was an outside hitter and a 4 year captain. She was awarded 2nd team all county her junior year, 1st team all county and MVP her senior year.

This is her second year as an assistant coach with Vision Volleyball and she is excited to transfer her knowledge and skills to the athletes she will be working with at Vision.